Notes from a Malawi field visit 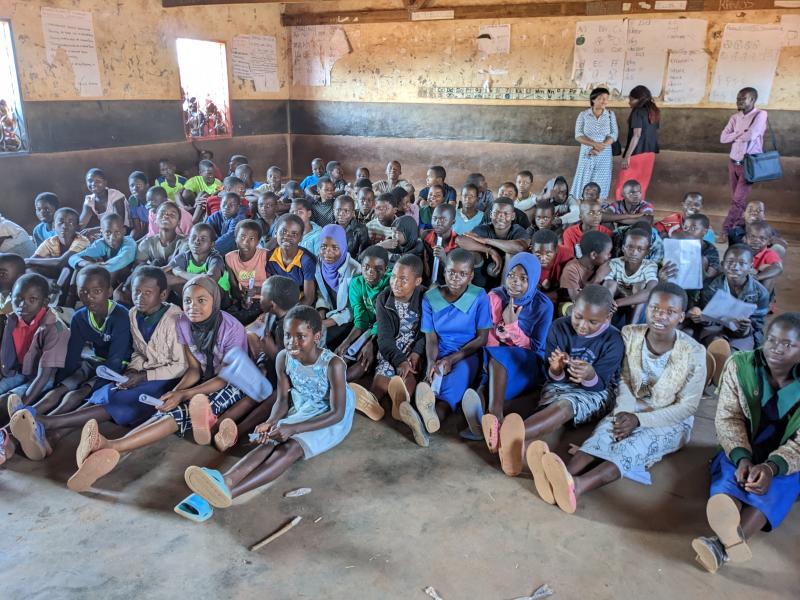 School is a place of learning – where children should feel safe and supported to grow and develop knowledge and skills. We know where children are going to school and thanks to data on foundational learning skills, we know if they’re learning. But to develop a better understanding of why some children learn at school and others don’t, we need to know more about the different spaces children inhabit – the different spaces they call school. On a recent visit to Msambachinkho primary school in Lilongwe, Malawi, the question “Are children really learning?” was reoriented for me to, “How can children learn, given the learning environment?”

My visit began with a stop at the Head Teacher’s office, the walls of which were covered with the school’s policies and procedures, including one on inclusive education, as well as detailed attendance records by grade. We were told that student attendance peaks during the first month of the school year, and the last month when exams are held. Due to disruptions caused by COVID-19, the typical school year had shifted, with a January start and a September finish. The day we visited, children had just completed their final exams and teachers were in the process of grading.

A classroom without desks, tables or chairs

Although classes had technically finished for the school year, the Head Teacher kindly organized for us to visit a grade 6 class so that we could gain an impression of a typical classroom. Walking into the classroom, I was warmly greeted by nearly 100 children, all sitting on the floor for lack of desks, tables or chairs. As crowded as the classroom appeared to me, I was told that up to 200 children could be in the room on a typical school day. That’s 200 children, sitting on the floor or standing, with two teachers trying their best to give meaningful instruction. The only learning tools the teachers had at their disposal were a wall painted black which served as the blackboard, and one textbook for every four children to share.

Looking around the school campus, I could see that there were 12 classrooms in total, with two classrooms housed in each brick building. With a total attendance of more than 5,000 students in grades 1 through 8 to fit into those 12 classrooms, there needed to be two shifts of children, with one group coming in the morning, and the other group following in the afternoon. Younger children came for the later shift, so that they wouldn’t have to walk up to 5 kilometers in the early morning dawn. But even with these shifts, two classes of children had to be combined to accommodate everyone, which is why 200 children could be in one classroom at a time.

Education data could be the key to change

My main reason for being in Malawi was to co-facilitate a three-day MICS-EAGLE workshop designed to help government officials, primarily from the Ministry of Education, make better use of their education data. This was an opportunity to examine the education data related to what I saw at the primary school – on attendance and teacher-pupil ratios, for example – and to figure out policies to improve the situation. A key objective of the workshop was to enhance the capacity of participants to interpret data, analyze indicators, and use education household data for education policy formulation, planning and monitoring. At the same time, we aimed to build a cadre of skilled personnel across management levels of the education system to champion evidence informed decisions at the district, regional and national levels.

What can we do about it? Using data to drive change

In total, we analyzed data on eight main areas related to education in Malawi: access and completion, skills, inclusive education, early learning, out-of-school children, repetition and dropouts, child protection, and remote learning. Working in groups, participants discussed how to interpret the data, consider the implications of the data, and finally come up with data-driven recommendations for action. Several of the groups were inspired to focus on the repetition rates at the primary level, as the data showed that repetition rates spiked at about 30 per cent in grade 5. Participants reasoned that that since children in grades 1-4 were taught in the local language, with one English course, and then instruction shifted to English in grade 5, the abrupt change in language of instruction may have been driving the repetition rates in grade 5. To address the situation, participants suggested gradually introducing more English courses at a younger grade, so that children would be better prepared for the complete shift to English instruction in grade 5, and therefore would not need to repeat the grade.

Other countries have shown the way

This workshop in Malawi was the latest in a series of national workshops facilitated by the MICS-EAGLE initiative, with the main goal of helping governments transform their education data into evidence-based policies. In the weeks and months following the workshops, we’ve seen a number of data-informed policies emerge. In Georgia, for example, new legislation was adopted that aimed to reduce the dropout rates among children from the poorest households after the data pinpointed the problem. Similarly, in Togo, the government issued a decree to abolish tuition fees for secondary school students from the poorest households as a means to prevent the high dropout rate among this population. And in Kiribati, the government revised its remote learning plan to include the home delivery of paper packets to reach the 50 per cent of children whom the data showed were without access to the internet and radio. We expect Malawi will likewise use its education data to come up with policy changes aimed at improving the chances of all children to learn. 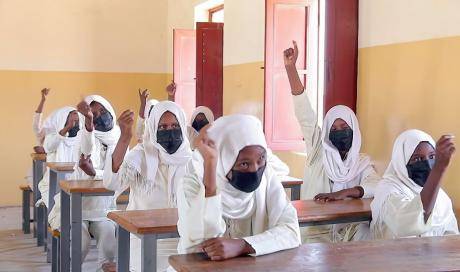 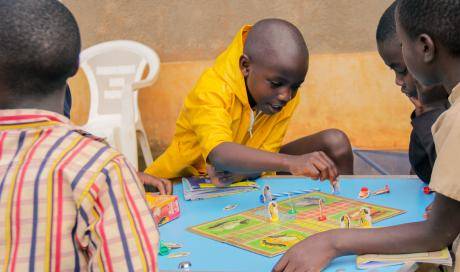 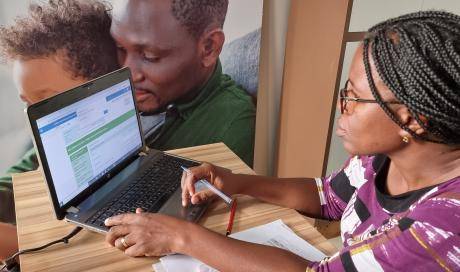