Why do some schools perform better than others?

Author Date WrapperPosted: 27 July 2021
Why do some schools perform better than others? This KIX project is helping national education ministries to answer this question and fill an important gap in their knowledge. By analysing existing data to look for ‘positive deviance’, the project is revealing what factors underlie good outcomes. 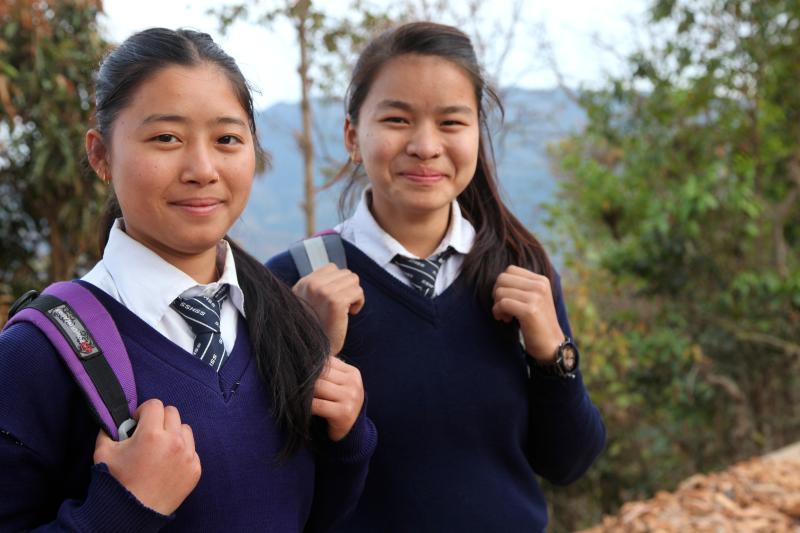 Just over half of all children in low- and middle-income countries cannot read and understand a simple text by the age of ten. The World Bank estimates that in low-income countries, this is as high as nine children in ten. But even in the most difficult contexts, there are some ‘outliers’, schools that get better learning outcomes, have happier children who go on to do great things. Why do some schools perform better than others? Through a project funded through the Global Partnership for Education Knowledge and Innovation Exchange (KIX), UNICEF will answer this question by investigating these examples of “positive deviance”.

‘Positive deviance’ sounds like something you might not want to see on your child’s school report card. But it is nothing bad. Positive deviance is anything that stands out - in a positive way - from the crowd.

“Data should not sleep, it must speak!” says Ted Chaiban, Director of the Programme Division in UNICEF. Education systems around the world already collect large amounts of data from their schools but “too often the data is used only to produce long reports filled with dense tables, and nothing much else.”

The Data Must Speak (DMS) initiative, developed by UNICEF in 2014 uses a clever methodology to pick out the odd and asks the question: Why is this happening? What makes some schools perform better than their peers in the same context and with the same level of resources? What can we learn from these “good practices”? DMS explores the ‘invisible influences’ on school performance. These can be both things happening inside the schools such as leadership values, teaching practices, institutional behaviours, social norms as well as things happening outside of school such as parental and community involvement in school administration and support provided by local authorities. The research looks to see whether and how these factors influence performance. 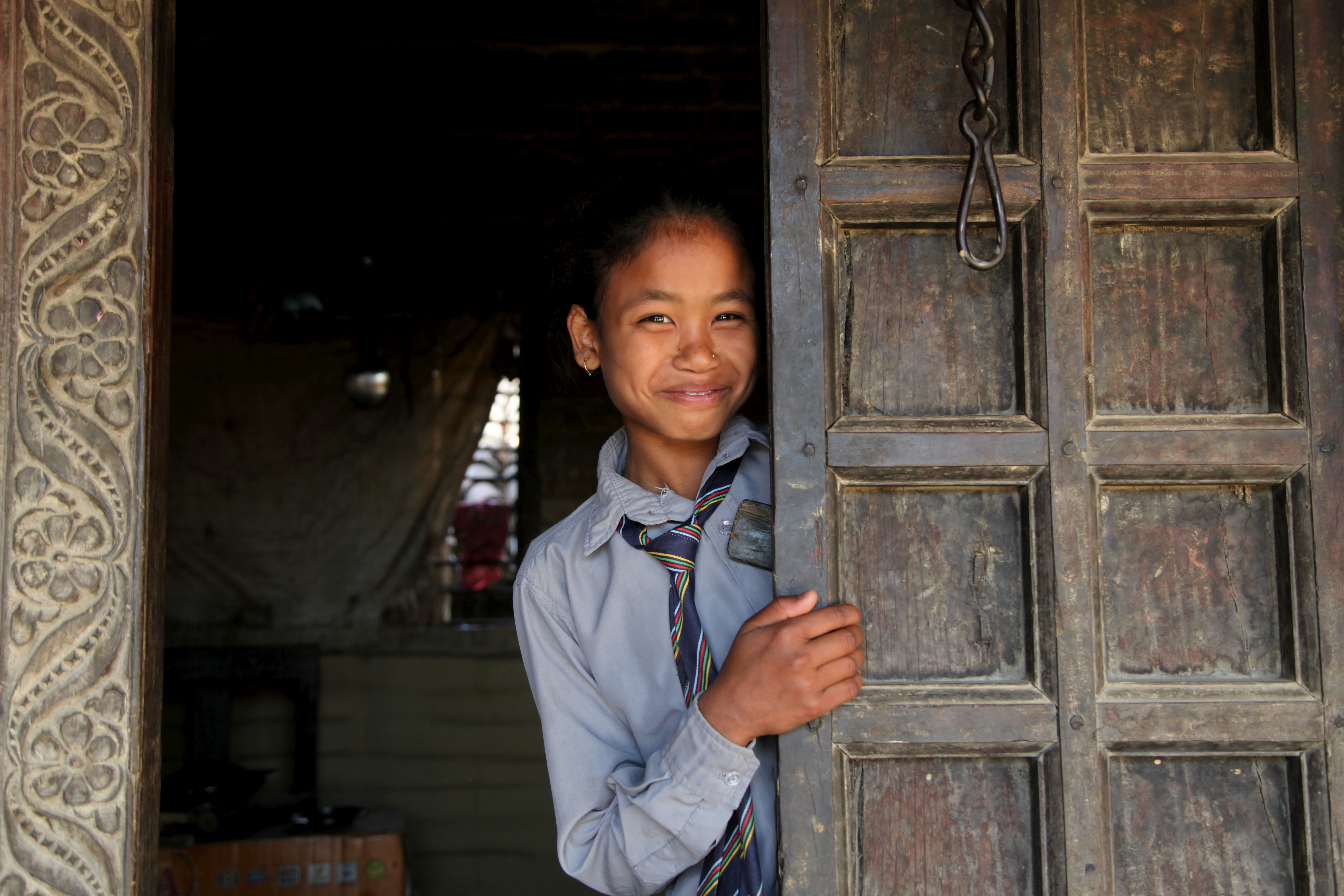 "Some schools are ‘outliers’ that get better learning outcomes and have happier children." Credit: UNICEF
​​​​​​

Responding to needs at country level

The research is innovative in both its methodology and delivery. Most conventional research projects have a uniform methodology and sell the idea - in the shape of promised answers or solutions - to the decision makers in the country where research takes place. But this project puts countries at the centre of the process. “The beauty of the research we’re doing is that it can be truly responsive to demand and national context, country by country”, says Renaud Comba, Research Manager for the DMS research in UNICEF. “So while the methodology we use is the same robust set of processes, the topics of positive deviance we investigate are very likely to be different in each setting. The choice is made by the Ministry and aligns with their education priorities.”

“Early buy-in of country government partners is really important”, says Florencio Ceballos, KIX Senior Program Specialist. “Meaningful engagement from the beginning increases the potential for innovation and increases the likelihood that the Ministry will use the results - because the research has been shaped by what they want to know and designed to feed directly into their policy priorities.”

The KIX Regional Hubs will play a big part in brokering the different experiences of the countries involved in the project, both the processes they followed in co-creating the research approach and the findings, and how they have informed policy and practice.  Already, good ideas and innovative approaches are spreading across borders In Nepal, the equity index developed as part of the DMS initiative has raised interest from other countries interested in developing an equity-based grant allocation strategy for their schools. “We’ve only just started to scratch the surface of possibilities for south-south transfer”, says Comba.  “It’s very exciting.” 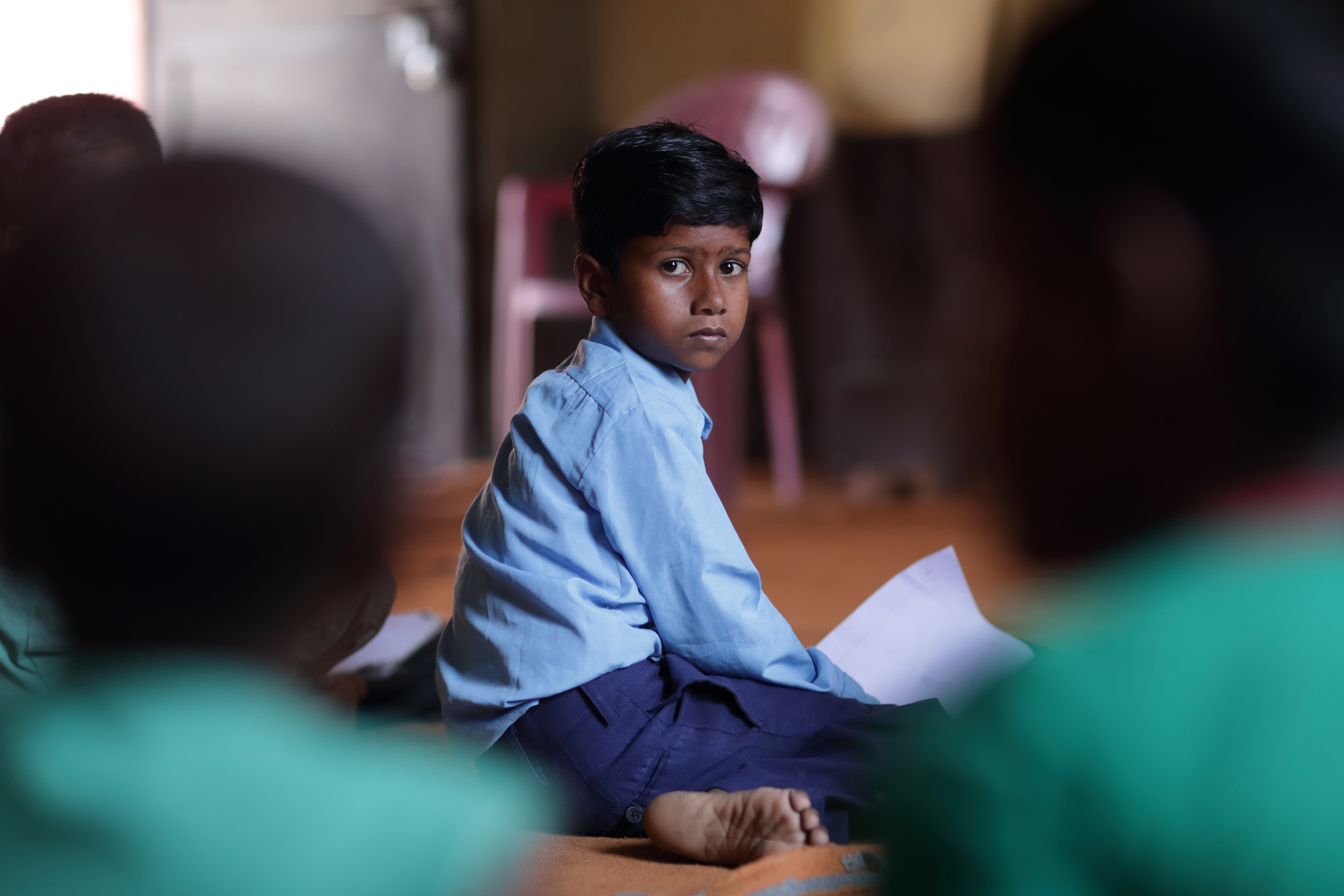 "Invisible influences can have an important effect on school performance." Credit: UNICEF


The approach is getting noticed

The DMS project supported by KIX was initially designed to roll out in six countries in Africa - Burkina Faso, Ethiopia, Madagascar, Niger, Togo and Zambia - and two in Asia, Laos and Nepal. Recently, encouraged by the approach, the initiative was expanded to include Mali with funding from Norad and - imminently - in Tanzania with funding from the Aga Khan Foundation and the Jacobs Foundation. In Tanzania the research is being carried out with a cohort of 60+ schools in the Schools2030 initiative, a 10-year longitudinal action research and learning improvement programme working globally with 1000 schools across 10 countries.

The DMS research recognises that different countries have different educational challenges and policy priorities, and will want a hand in investigating what is the problem and how to resolve it. Not rocket science, but unusual.

“The research is done hand-in-hand with in-country stakeholders, including Ministries of Education, to ensure that it informs their country-level education priorities” says Renaud Comba, Research Manager for the DMS research in UNICEF. “When more advanced, the KIX DMS project will gather participating countries together to learn from each other on the best research methodologies to use as well as on the positive deviant behaviours and practices found in other countries.”

The government of Laos has enthusiastically embraced the positive deviance approach. Over the last decade, the country has made steady progress in expanding access to education. But several data sources, including the recent Southeast Asia Primary learning Metrics (SEA-PLM) found that many Laotian students did not meet the expected learning standards in maths and literacy. They wanted to know why and what they can learn from these positive deviant schools.

What followed was an intense period of discussion between DMS research staff and the Laos Ministry of Education and Sports (MoES) to explore the research design, methods, and responsibilities. Together, they agreed on a plan of work that would set out to answer their questions.

This intensive process aligns with the principles of the research to strengthen the capacity of partner governments, at national, district, and local levels in data management and its use for monitoring, planning, and budgeting processes as well as peer learning.

In the early days of discussions with MoES, two adaptations emerged: the first was to include a big sample of schools to allow quantitative analysis to take place. This is deemed important for the Ministry to convince others in government of the need for any policy and budgetary reform with robust evidence; and the second was to train student teachers to administer the surveys instead of using private contractors – true research co-implementation! 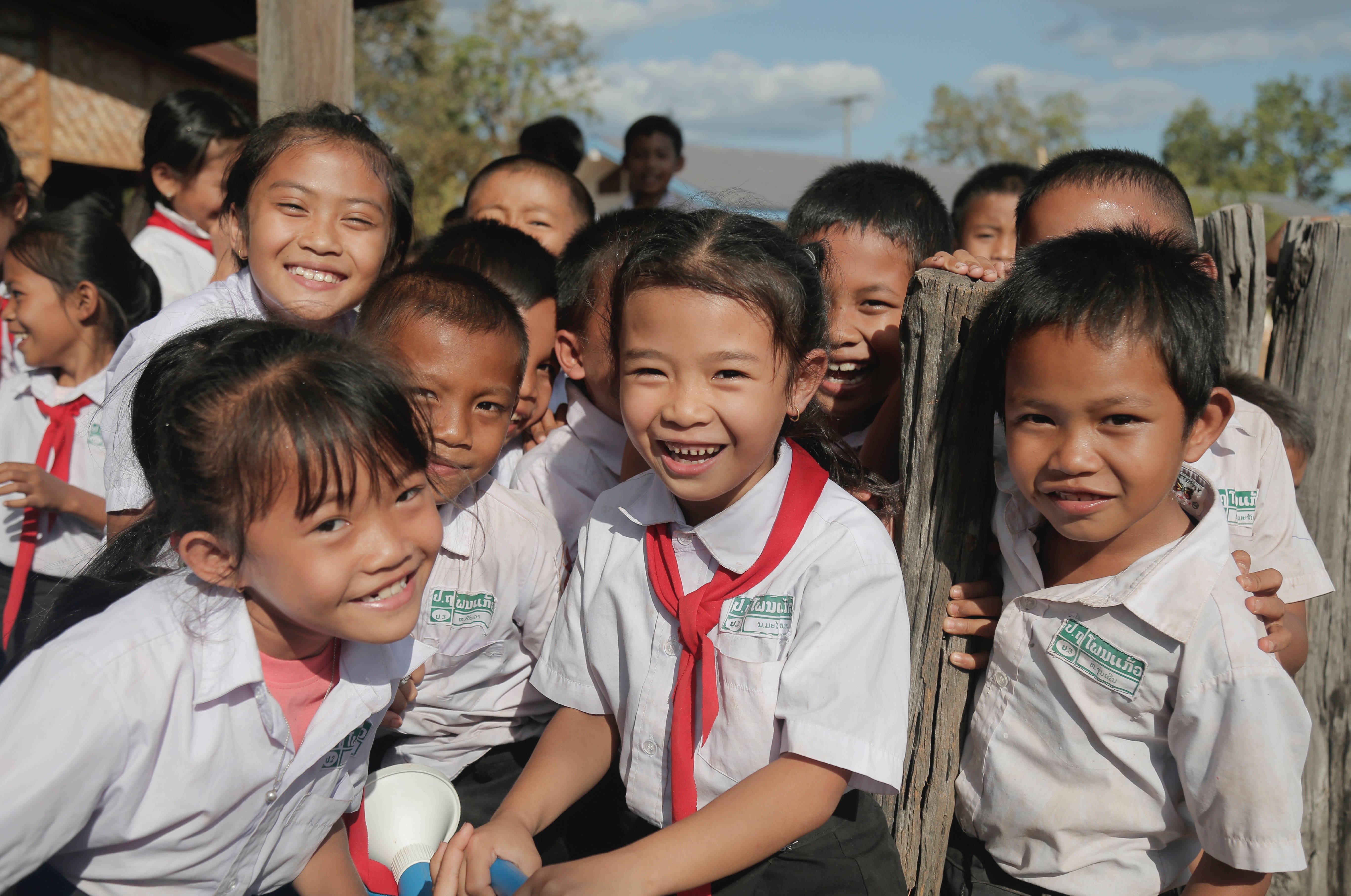 "The government of Laos has enthusiastically embraced the positive deviance approach." Credit: UNICEF


Pivoting in response to Covid-19

Covid-19 has accompanied the project’s rollout from the outset. It has provided unique challenges to the essential processes but not stopped progress entirely. In Nepal, the pandemic triggered an adjustment of government priorities, travel restrictions, and fewer opportunities for KIX to interact with critical in-country stakeholders and to build relationships.

Rather than put the whole research ‘on hold’, the UNICEF research team co-implemented a series of eight ‘Technical Co-Creation’ sessions with technical experts from the Ministry of Education, Sport and Technology (MoEST), the Center for Education and Human Resource Development (CEHRD), the Education Review Office (ERO) and local academics between January to May 2021. Based on demand and under the leadership of the Nepal MoEST, additional ‘Hands-On Co-Creation’ sessions were organized for mid-level and junior Ministry staff on data preparation and analysis.

Mr. Shankar Bahadur Thapa, Under Secretary in the CEHRD of the MoEST said: “The collaboration with the DMS team is valuable as we are not just presented with the outcomes of the analysis but are also looking at what elements of this analysis can be embedded in our data system to strengthen its analytical features.”

Renaud Comba, Research Manager for the DMS research in UNICEF said: “The research wouldn't have been what it is without KIX. It is one of those rare research grants which align exactly with the ambitions and vision of DMS. It allows us to work hand-in-hand with Education Ministries to co-create the research from the outset - so that it responds exactly to their policy priorities.”