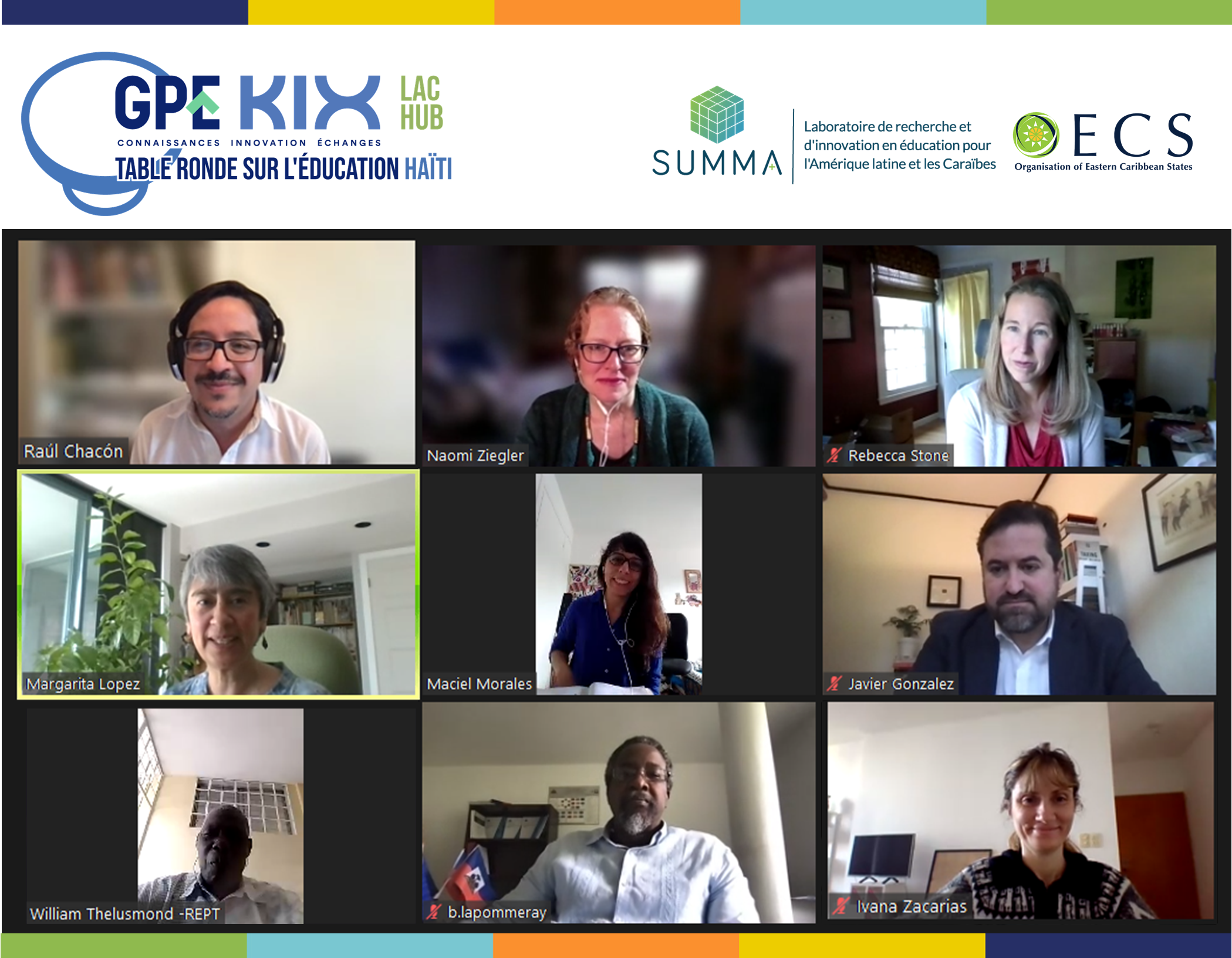 SUMMA and The Organization of Eastern Caribbean States (OECS) organized the second working group on education with representatives of the Haitian Ministry of Education and Haitian civil society organizations. During the meeting, the results of the national study on educational priorities in Haiti were presented. This study was conducted by researchers, Rebecca Stone and Naomi Ziegler of the American Institutes for Research for KIX LAC.

According to the report, the main challenges facing education in Haiti are the diversion of most of the national budget to teachers' salaries and little to educational initiatives; low student achievement; instability of ministers; and disagreement over whether the language of instruction should be French or Kreyol.

In a household survey conducted in 2016-17, 48% of Haitian households had radio, 30.1% a television, 75.9% a cell phone, 7.2% a computer, 21.2% internet connection, and 41% had electricity. The percentages are lower in rural areas, where, for example, only 2.1% of households have a computer. These realities indicate that it is necessary to develop distance learning materials for dissemination, both electronic and on paper.

Based on the data obtained during this study, the authors suggest that focusing on improving teacher training systems and teacher support would have a significant effect on improving the education system. In addition, there is a need to invest in building infrastructure and to provide teachers and students with pedagogical materials specific to the local context and in both French and Kreyol.

The meeting was attended by Bayard Lapommeray, Director of the Studies and Programming Unit of the Ministry of Education and representative for Haiti at KIX LAC; William Thelusmond, Secretary General of the Education for All Coalition (EFA) and representative for Haiti at KIX LAC; Javier González, Director of SUMMA; Raúl Chacón, Director of KIX LAC; Ivana Zacarias and Maciel Morales, KIX LAC researchers; and Mar Botero, Coordinator of Knowledge Transfer and Community Management. 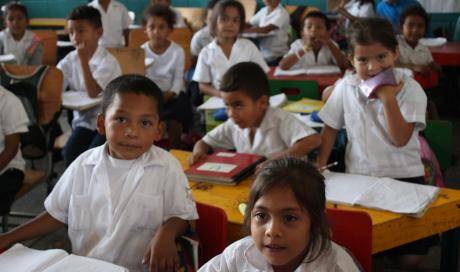 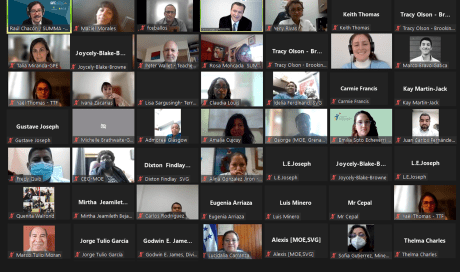 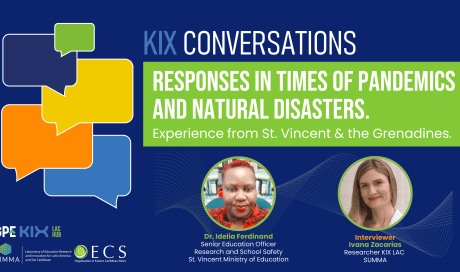 News
Resilience in education: Responses in times of…
READ MORE