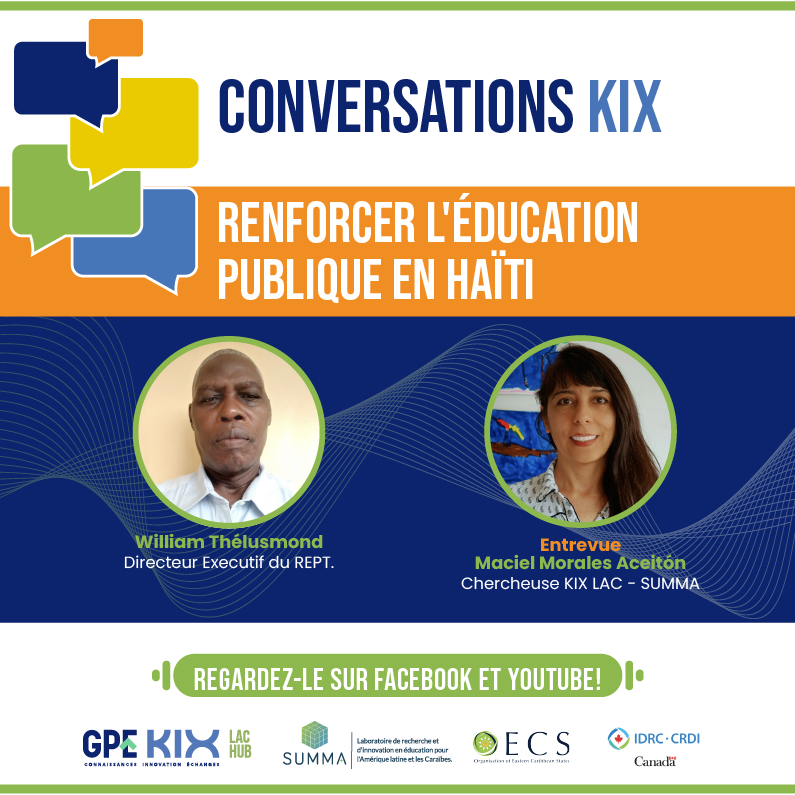 In this context, it should be remembered that Haiti was a pioneer in the region, establishing a law on compulsory education, but that its education system is one of the most privatized in the region. About 90% of its schools, where 80% of the total student population study, are private and are run by churches, NGOs or by entrepreneurs. The adult literacy rate is less than 60% and the number of children enrolled in school does not exceed 50% (UN, 2018).

Referring to his work in the Latin American Campaign for the Right to Education led by REPT in Haiti, created to promote the right to education at all levels in line with the global movement, and to defend and work for public education, Thelusmond assures that the only way to achieve this right is through public education, mainly by convening and bringing together the holders of the right to education, their partners, organizations, and allies who support this goal. He also highlighted the aspects of REPT's strategy: research on what is happening in the public system, outreach and awareness of its conditions, alliances with education worker organizations, women, youth, and a fourth aspect referring to the implementation of regional and international efforts to support the processes in Haiti.

Listen to the conversation here:

Watch the documentary "Dignité – The Human Right to Education in Haiti": 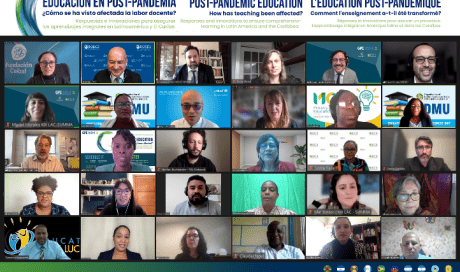 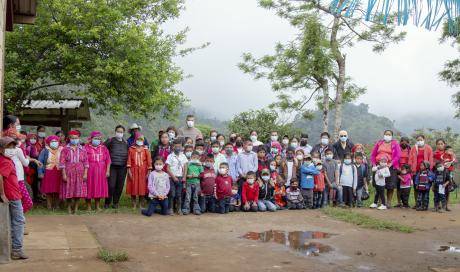 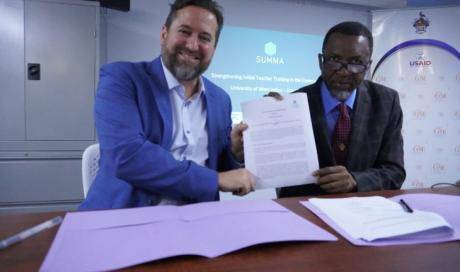