From April 25 to 28, 2022, a regional workshop on knowledge and innovation exchange in education was held in Dakar, Senegal, hosted by the KIX Africa 21 regional hub. This workshop was attended by senior officials (secretaries general, executive directors, heads of administrations, etc.) of the education systems of 21 countries in sub-Saharan Africa and the Indian Ocean, representatives of technical and financial partners, and experts in the field of education. The objective was to develop a regional roadmap for mobilizing and harnessing knowledge and innovation to improve the quality of education.

Over the four days, all the invited countries shared their experiences and expectations, as well as their recommendations for a reinforced deployment of the KIX program. As part of this exercise, the implementation strategies of Burkina Faso and Senegal were identified as case studies that can serve as a reference for the other countries. The commitment of the stakeholders and political will were presented as strong levers for achieving the expected results.

This regional meeting enabled the hub to strengthen its relationships with other organizations working in the field of education. During a round table, the hub facilitated the participation of organizations, including the AU, OIF (IFADEM, ELAN, CREF), UNESCO, ICESCO, AFD and FAWE, in order for them to present their activities in the field of education and action plans related to the KIX program’s intervention areas. The various discussions identified the need for synergized action to increase the impact in the countries. The issue of the limited use of research findings to improve educational policies was addressed, and potential solutions were developed.

During the formal closing ceremony, attended by consortium members including Professor Abdel Rahamane BABA-MOUSSA, Secretary General of CONFEMEN; Mona LAROUSSI, Director of IFEF; and Cédric ARMAND, Representative of the Regional Director of AUF-West Africa, S.E.M. Mamadou TALLA, the Minister of Education of Senegal, presided over the event and praised the implementation of the KIX program. He went on to pledge, on behalf of himself and his counterparts, to support the implementation of the program in their respective countries.

At the end of the workshop, the participants identified nine strong recommendations involving various stakeholders (according to the level of intervention) that are expected to promote the successful implementation of the KIX program.

As a reminder, the Knowledge and Innovation Exchange (KIX) program is a joint initiative of the Global Partnership for Education (GPE) and the International Development Research Centre (IDRC).

The KIX Africa 21 regional hub, which is one of four hubs worldwide, is led by a consortium of the Agence Universitaire de la Francophonie (AUF), the Conference of Ministers of Education of French-Speaking Countries (CONFEMEN) and the Organisation Internationale de la Francophonie (OIF), represented by the Institut de la Francophonie pour l’éducation et la formation (IFEF), which acts as the lead partner. The hub, based in Dakar, Senegal, within the IFEF, covers 21 French- and Portuguese-speaking African countries. 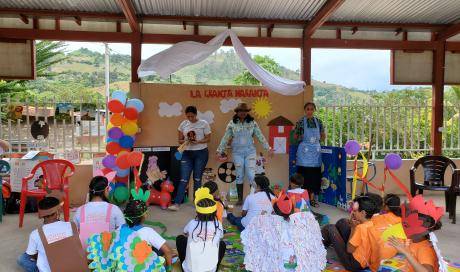 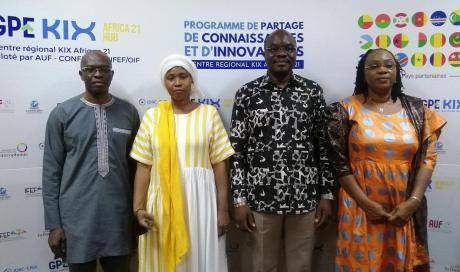 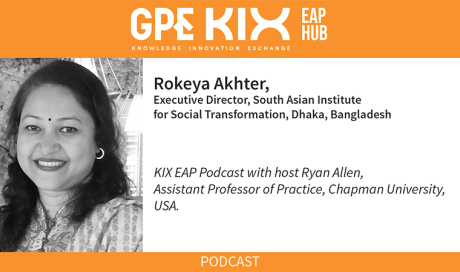